The Dutch Superstar released his seventh studio album entitled ‘Balance’ which according to him is a venture into known and unknown territories while striking to find a balance in between. Since his previous LP ‘Embrace’, van Buuren has kept a busy touring schedule, released a string of remixes and singles and even hosted a Heiniken F1 Event in Shanghai. Conceptualized as a double record with a staggering collection of 28 tracks, ‘Balance’ solidifies his legacy as a true dance music wizard.

Including collaborations with the likes of Inner City, James Newman, and Sam Martin, the album contains a diverse assemblage of vibes and flavours. The lead single ‘Unlove You’ featuring R&B legend Ne-Yo starts with a mellow harmonic progression that suddenly bursts into “Tell me where tell me where what the hell they do that, we went from hugs to kissing to making love”. A deep house influenced bassline topped with a robust kick pattern supports Ne-Yo silky vocal range until the tune fades into the pre-chorus. Without reservations, van Buuren infuses his trademark trance sound contrasting with the joyful atmosphere created by the song’s pop arrangement.

On tunes such as ‘Therapy’ and ‘It Could Be’, the dutchman bridges the gap between electronic music and traditional songwriting techniques but still manages to create a distinct vibe. ‘Sex, Love and Water’ flashes crispy funky guitar riffs in the style of Earth, Wind & Fire. Mellow horn lines and moving lyrical prose that embraces sexuality and positivity are felt throughout the production.

‘Show me Love’, the offspring of a joint effort with Above and Beyond conveys the nostalgic feeling from the early 2000s displaying gloomy hypnotic melodies, sizzling percussive hits, and an uplifting breakdown. On ‘Always’, alongside BT and Nation One, van Buuren expertly blends hi-tech synth elements accompanied by angelical operatic textures a la Amy Lee.

‘Balance’ is a sonic journey that travels through time, honoring van Buuren’s humble beginnings as a Trance DJ and highlights his talent as a distinctive songwriter with a neck for creating top-charting tunes. Even though it feels long and stale at times, it represents a quest for the Dutch producer to step outside of his comfort zone and experiment into new musical realms. 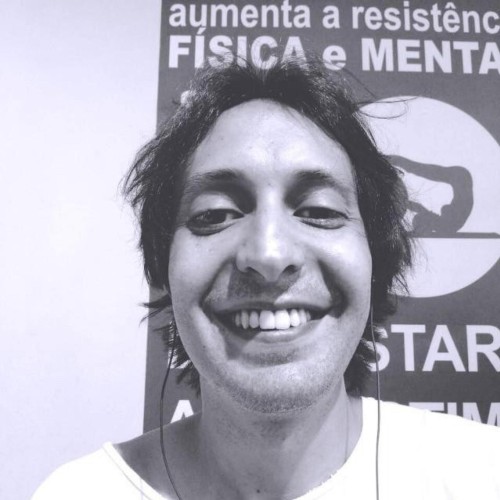 DROELOE Drop 10 Track ‘A Promise Is Made’ EP