Chris Lorenzo is known for sampling many flavors of EDM, but his latest single, “Introspective” will have fans clamoring for more drum and bass production the UK-artist. This new song is a delectable dabbling into the increasing popular genre and—despite being written prior to the pandemic—is a fittingly reflective track for listeners stuck at home.

Lorenzo, of Birmingham, UK, first broke out in 2013 behind a slew of club hits that saw him pioneering the bass house genre oversees and in the U.S. He has earned a reputation as a global tastemaker while finding releases on Claude Von Stroke’s Dirtybird label, Shadow Child and AC Slater’s Night Bass. Bru-C, a fellow UK artist who has racked up 19 million streams himself, MC’s on the track to deliver a mindful sense of swagger.

The track opens with a dreamy array of synths that sound reminiscent of old-school Flume. These continue to rinse forward until about 45 seconds in, when the breakbeat backing begins. Despite the ramp up in BPM, the song maintains its dreamy feel with soft sub-basslines and continuously sifting synthesizers.

“WHEN I WROTE THE BEAT FOR INTROSPECTIVE, IT FELT LIKE AN EMOTIONAL RECORD [THAT] NEEDED A CONSCIOUS LYRIC.” — LORENZO

While the production alone feels highly meditative, the lyrics add to the cathartic experience for the lister while repeatedly reciting the need to make time for yourself and mental space. During a time of global hardship with many shuttered indoors, in some cases alone, “Introspective” serves as a reminder of how important these times are for self-reflection and finding self sufficiency.

To help support potentially vulnerable people during our current situation, all proceeds from iTunes pre-sales have been donated to the Campaign Against Living Miserably (CALM). CALM is leading a Movement Against Suicide — offering life saving services, provoking national conversation and bringing people together to empower everyone to reject living miserably and stand together against suicide. 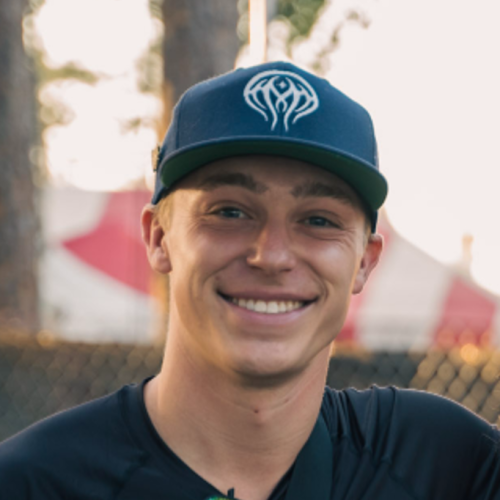