A few of the dons in the dubstep scene came together to produce a track called “Death Club,” released on Bassrush Records last week. Gentlemens Club, a UK trio, and Aweminus, of Las Vegas, sure know how to make some fun riddim, and the sounds in this collaboration somehow give off a creepy vibe while still making you wanna hit those high knees.

Gentlemens Club dropped it at a show in London in this video on Instagram. In addition, some fans remember Aweminus playing this tune in his Twitch sets during these quarantine days. Death Club was also rumored to have originally had a release date earlier in 2020; nevertheless, we are stoked that its finally here. 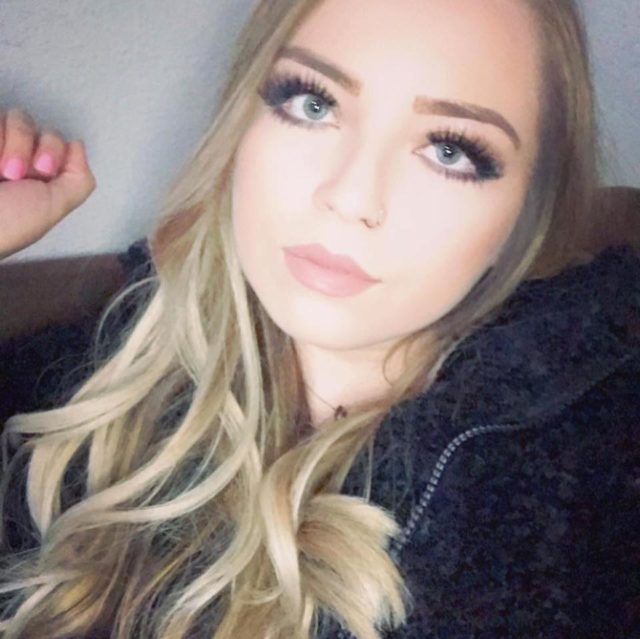