In his announcement post, he also teased a “huge” tour announcement coming this week. Already teased from Illenium are new album live shows at Madison Square Garden in September and Red Rocks in October.

One fan on Reddit, theorized it may have a lot of already released music, Illenium replied with “When the album comes out there will be 9 ish unreleased songs”. This is really good news, 9 new tracks from Illenium at once will make the America EDM community very happy!

Based on the artworks and times of release, it’l likely the follow tracks will be included in the new album.

Illenium has released some very impressive productions so far this year, if his album is anything like these – we’re in for a treat! We’ll know August 16th. 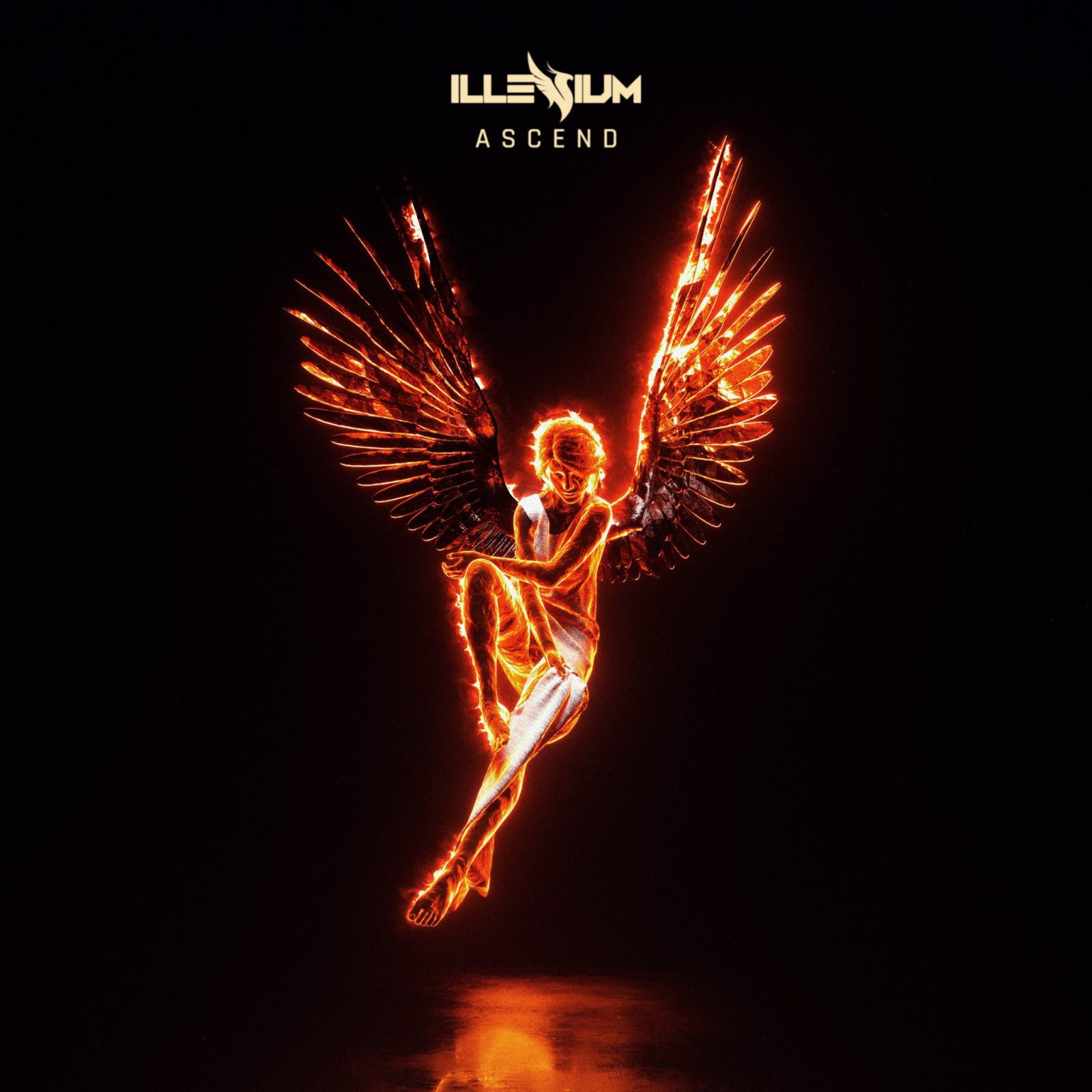 Madeon Has Just Finished His Album, Announces New Single ‘Be Fine’ Out Wednesday