The meteoric rise of Denver-based Melodic House act Lane 8 (Daniel Goldstein) shows no sign of stopping as he announces he’ll be dropping a brand new album in the new year, Janurary 21, 2022.

The California-native has taken listeners on dreamy, melodic journeys since his debut Anjunadeep record in 2013, collaborating with the likes of Ben Böhmer, Tinlicker, Dirty South, Yotto, Le Youth and many more along the way. His label, ‘This Never Happened,’ has also become home to records from Deep & Melodic House stalwarts such as EMBRZ, Sultan + Shepard & Kasablanca.

Daniel assures us we can be sure to expect a more danceable direction with the upcoming record. “Sonically, Reviver is my most dancefloor focused album yet.”

“While making ‘Reviver,’ one of my primary goals was to reinvent myself as a producer,” he says. “I’ve always felt this way while working on albums – a nagging desire to break new ground and avoid repeating myself – yet the feeling was stronger than ever this time around.”

While details on the album beyond Thursday’s press release are scarce, if the reaction of fans on social media is anything to go by, the hype for this record is only set to increase. 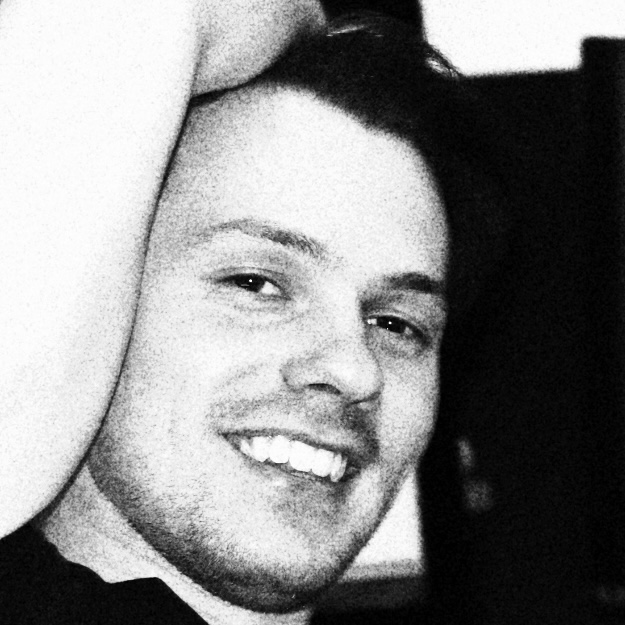 The Best Chill Electronic Albums You Need To Hear