DJ Snake And Mercer Link On Let’s Get Ill

So while DJ Snake got trolled by Dillon Francis earlier in the week, it turned out the french beat master did in-fact have new music out anyway. With hints of an album earlier in May it can no doubt be realized that the campaign is underway and we can expect a full album release date shortly.

For now Snake teams up with his Pardon My French buddy Mercer on an juicy jacking house weapon that’s no doubt set to hit dance floors alight. Take a listen on Spotify below or Apple Music Here 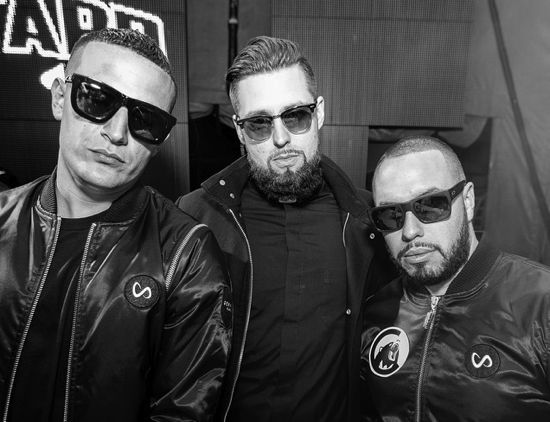