In a since deleted Facebook post which you can see below, the cancellation is due to “unforeseen circumstances”. The Facebook post is back online but territory locked so that only Korean users can view it. South Koreans can see the post here, however it should be a dead link for everyone else.

As this news has just broken, there is nothing solid reason for the cancellation. Sebastian Ingrosso did not play at his XS show on Friday, and Steve Angello mentioned that he has passport issues. That could in turn be an issue in travelling to Korea. It is likely that Sebastian Ingrosso has not left Sweden this week.

Now that Swedish House Mafia will not be playing Ultra Korea, this is the updated set list for Sunday. Kayzo will now close the mainstage. Almost all mainstage set times have changed, with most sets being extended to accommodate for the gap Swedish House Mafia has left. 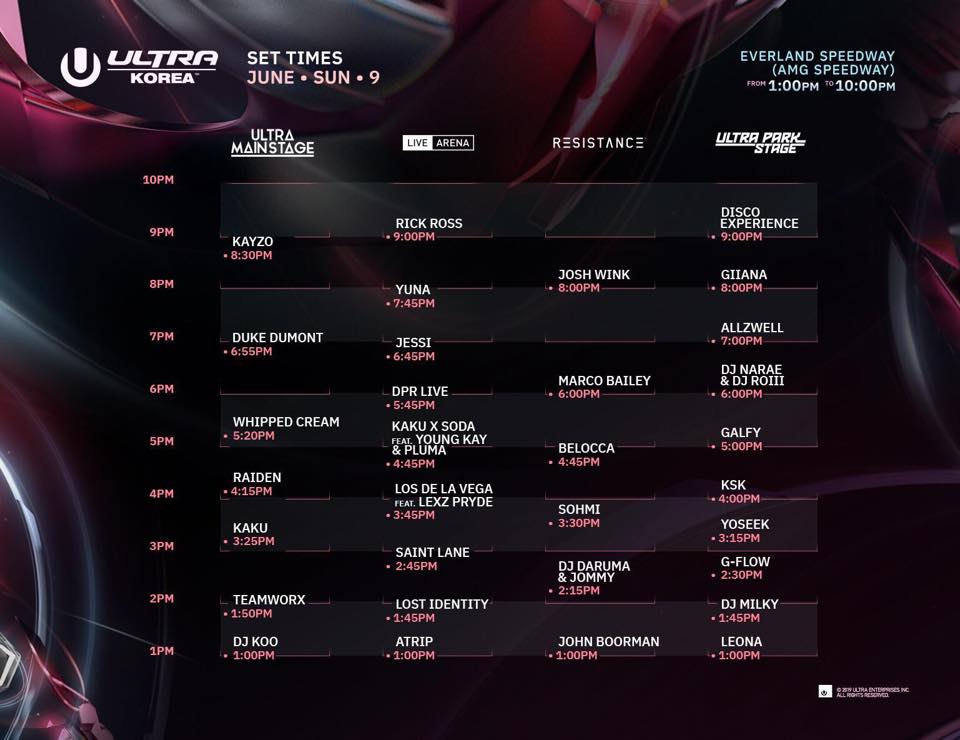 Raiden playing ‘Save The World‘ so that fans get to experience a little bit of SHM today!

Fred again.. Shares New Single ‘Kammy (like i do)’ Ahead of Album Release

NGHTMRE, Shaquille O’Neal And Lil Jon Team Up For A ‘Bang’