Dutch dance music King, Tiesto is synonymous with electronic music and in 2018 he’s been on one hell of a hot streak thanks to crossover hits such as ‘Jackie Chan’ with Post Malone and “BOOM” featuring Gucci Mane.

While his output of music has been constant over the years, you may not have noticed that aside from a handful of album tracks it’s been several years since he released a solo club track. However, his new single ‘WOW’ released on his imprint Musical Freedom has changed that and it’s a certified club weapon. We also won’t be surprised if we see a vocal feature on it before the year is out.

‘WOW’ was first teased in his Ultra Miami set and has been a staple in his live sets since the track gives us flashbacks to his Diplo collab ‘C’MON’, its no doubt primed for high energy festival sets and will be a go-to weapon to get the crowds moving for DJ’s worldwide. 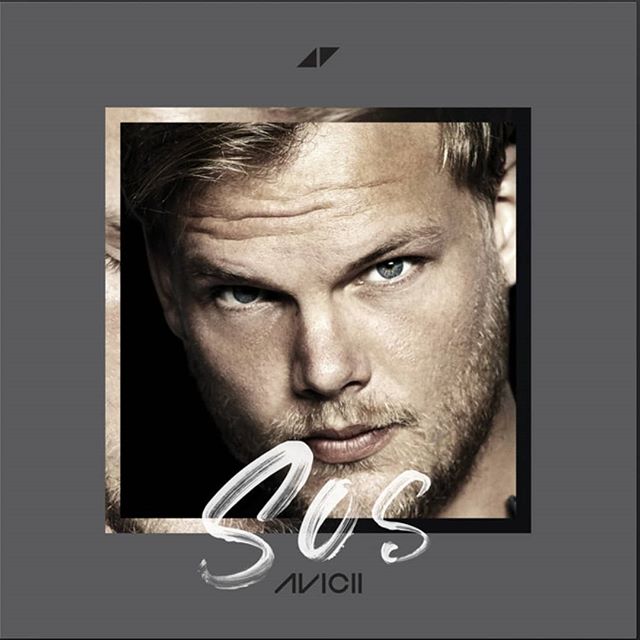 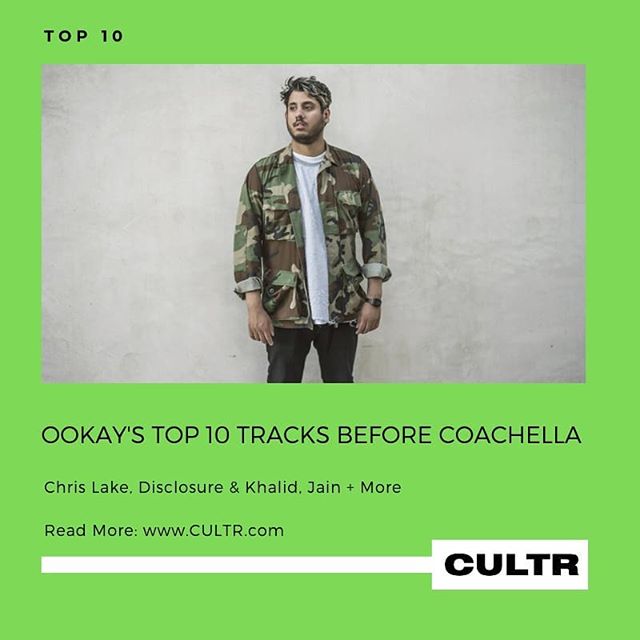 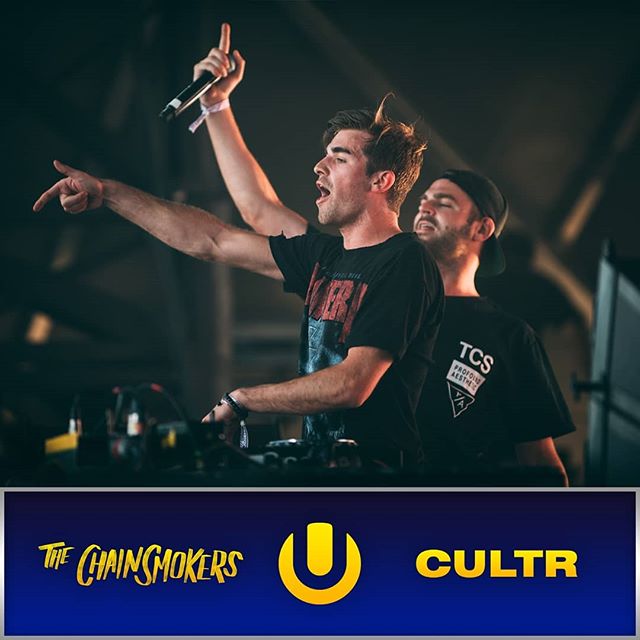 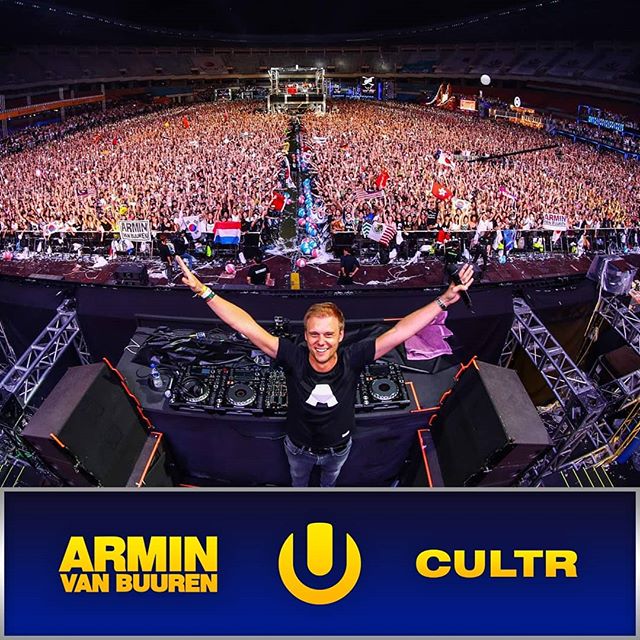 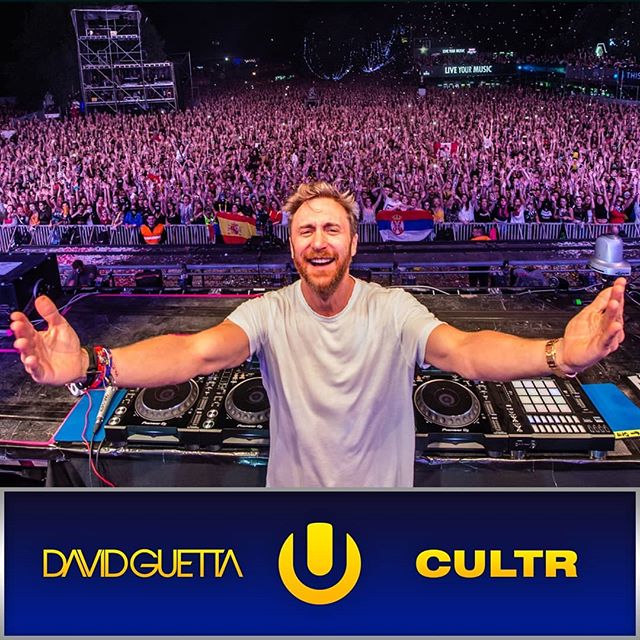 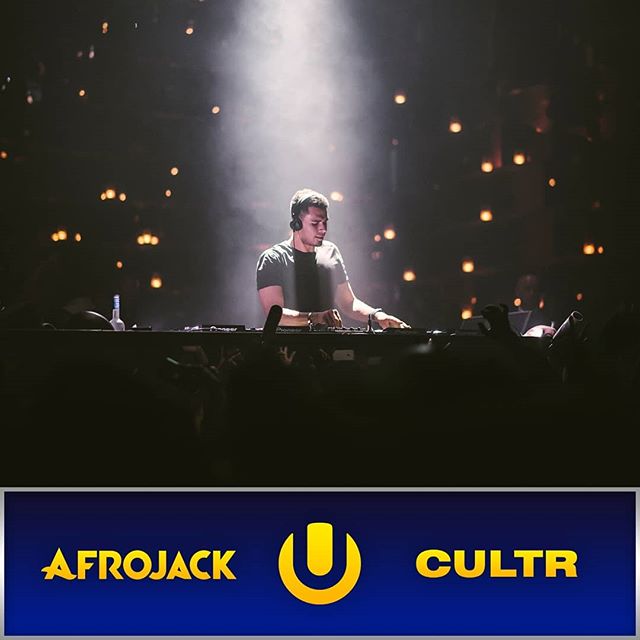 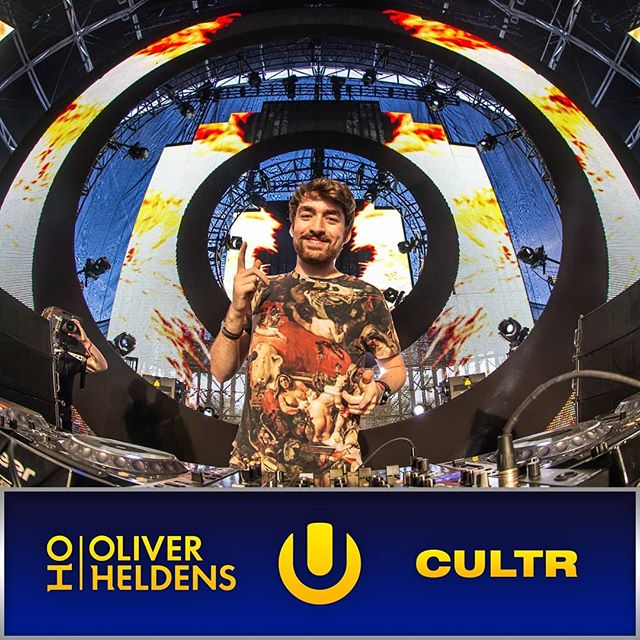 Tiesto’s VER:WEST Alias Returns With ‘Elements Of A New Life’