Where It Started: Yolanda Be Cool

Your passion and love for music can start at any age. That’s something that hangs in curiosity for many fans. What did this person listen to when they were younger? Who influenced them?

The ‘Where It Started’ series is a platform for artists of all kinds to speak on the anthems that raised them to be who they are now.

Meet Yolanda Be Cool: an Australian duo notably known for their 2010 worldwide #1 hit, “We No Speak Americano” with their brother DCUP. While the pair never expected their single to become the anthemic sensation it did, the two are still actively creating and are now veterans of the game. As the years have passed, Andy and Matt effortlessly walk the line between cool and crossover, underground and overground, not too serious but never silly. In honor of the ten year anniversary and stellar remix package of “We No Speak Americano,” we wanted to take it back to see where everything started for the dynamic duo.

Where It Started: Yolanda Be Cool

“Before we were in to dance music, we were very much into old school hip hop, R&B, funk and soul, and this was the perfect mix of the old school (the beat samples The Gap Band’s tune Outstanding) – and the new school – Da Brat and Notorious just annihilating it. It was produced by Jermaine Dupri, who was the man in the ’90s early 2000s.”

“This came out in 1990, so not sure when we actually first heard it, but when we used to buy vinyl and play hip hop, we had about 10 different bootlegs ripping different parts of the song. So much goodness in one record!”

“In the early 2000s, breaks was definitely the biggest phenomenon in Australia, and the Finger Lickin label was 1000% leading the charge (we have every single 12″ they released from back then). We loved it because it really bridged the gap between the hip hop vibes we were coming from, and the dance vibes we were heading towards. Obviously – it also showed how one could flip a sample, and that was hugely inspirational to us.”

Cassius – Feeling For You

“Again – we love to sample and this was another epic flip, taking a 1979 funk soul vocal in Gwen Mcrae’s ‘All this Love That I’m Giving’ and turning it into an absolute club belter that still sounds fresh today over 20 years later (RIP Philippe Zdar).”

Basement Jaxx – Do Your Thing

“Basement Jaxx and Groove Armada were absolute inspirations of ours. The way they were able to combine live elements with electronic and make everything feel like a carnival – we loved the energy their songs would bring, and this was a perfect example of that. The record came out in 2001, and is definitely still inspiration for our productions nearly 10 years later.”

Yolanda Be Cool have celebrated the 10th anniversary of their hit ‘We No Speak Americano’ with new remixes and a brand new edit! 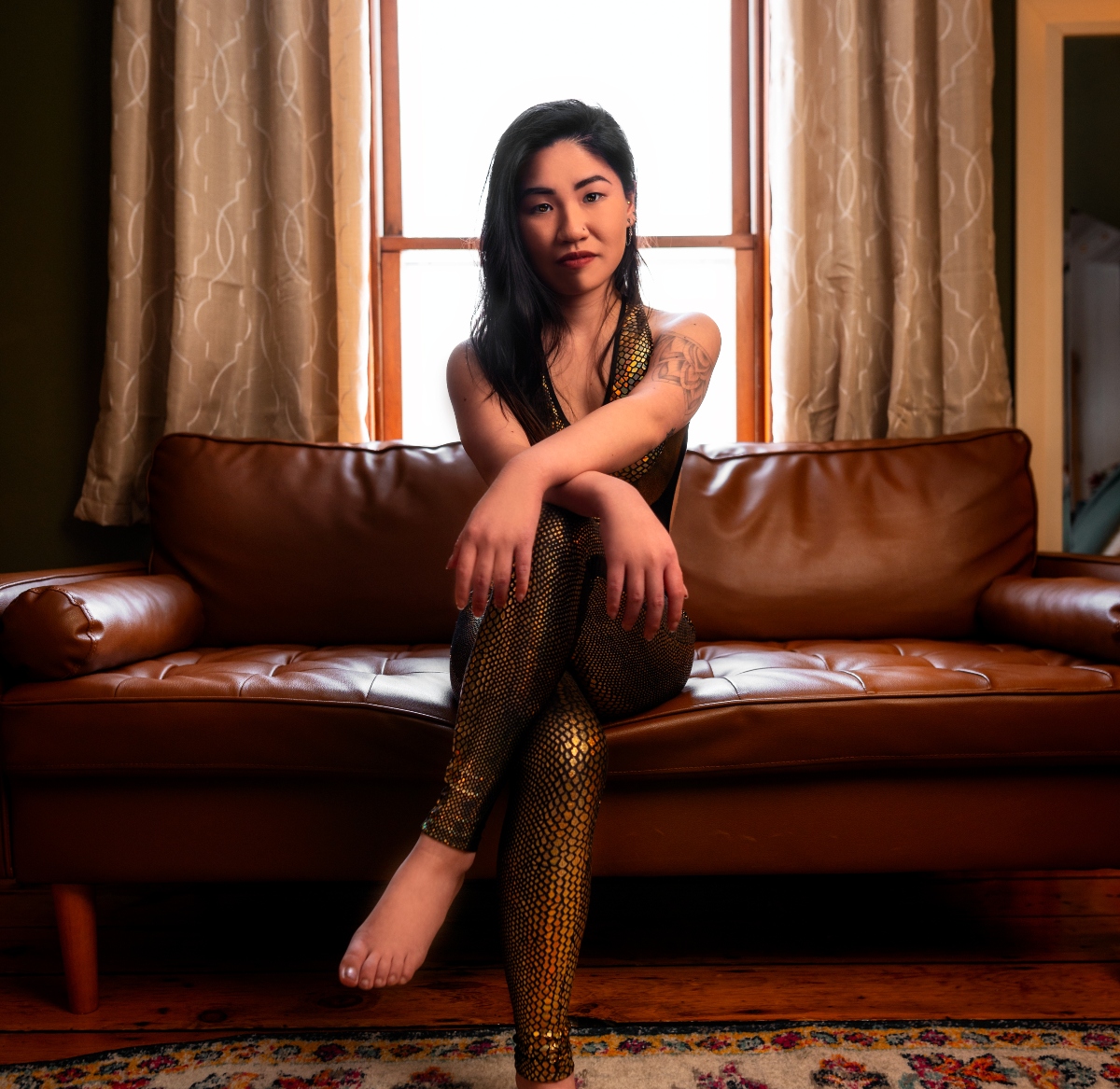