To kick things off as part of the label, the promising group consisting of KARINA, WINTER, GISELLE and NINGNING, are all set to drop new single “Life’s Too Short,” taken from their forthcoming album Girls – The 2nd Mini Album.

The girl group who were also recently named Apple Music’s newest global Up Next artist, as part of Apple’s monthly artist initiative to highlight rising talent, are truly going from strength to strength. Speaking of joining Warner Records, aespa said: “We are thrilled to be welcomed into the Warner Records’ family and so grateful to have them on board as we embark on our next chapter. We are excited for what’s in store, including the release of our new project, Girls – The 2nd Mini Album this summer and being named Apple Music’s Up Next artist!”

Sung Su Lee, CEO, SM Entertainment and Young Jun Tak ,COO, SM Entertainment, added : “We are well aware of Warner Records’ long history of success with global artists, and we are grateful for their belief in aespa’s rising future. Together with Warner Records, we are confident that aespa can continue to showcase groundbreaking music and grow into a global group.”

Known for their innovative combination of AI within their music, having created virtual avatars to go with their fierce real-world identities, aespa took K-pop by storm with the music video for “Black Mamba,” in 2020, which recorded the fastest climb to 100 million views for the debut video of any K-Pop group in YouTube history.

With consistently charting releases, including their 2021 EP, Savage – The 1st Mini Album, peaking in the Top 20 of the Billboard Top 200, becoming the highest entry on the Top 200 and Artist 100 for a K-Pop girl group’s debut, aespa are now set to breach global boundaries with their latest move with Warner. 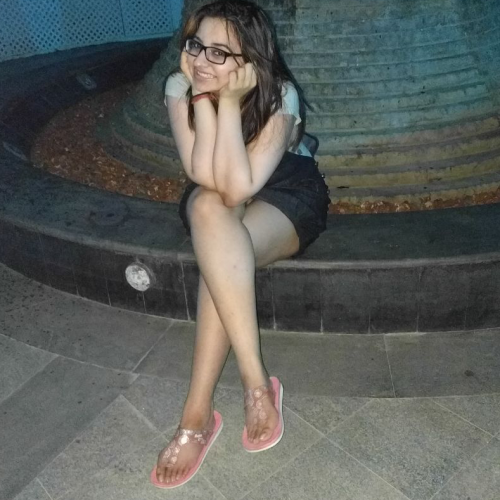