Miami local Zach Comisar, better known for his DJ name, Kristi Yang has released his debut EP ‘Genesis.exe’. With 3 songs, this 13 minute EP is sure to get you on your dancing feet. There was much anticipation for this EP after his previous release ‘Nothing More‘ racked up hundreds of thousands of streams.

‘Cresse‘ kicks off the EP with a slow flume-esque sounds. ‘Don’t Let Me Go‘, on the other hand, starts slow and builds into a highly energetic and fierce drop with awesome vocal shots throughout the track. ‘Cold Heart‘ has a consistent beat along the production with some house similarities. But overall it is a gritty track with another set of quality vocals from Kristi Yang himself. 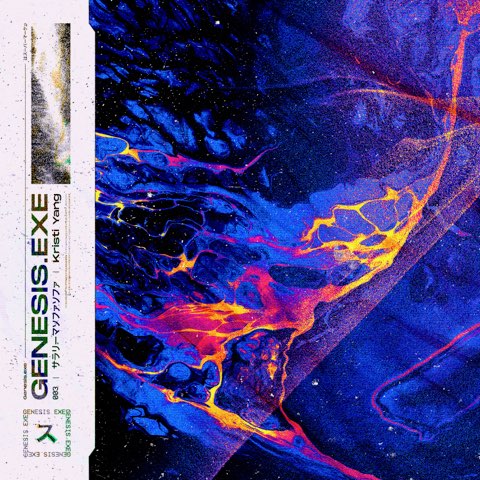 Packed full of electronic energy, these three productions highlight his talents. Yang is currently at the top of his class at the University of Miami Frost School of Music studying contemporary music. As he pursues his degree he is also pursuing his career as an artist and DJ. Along with the EP, a Manga/Graphic novel will be released later this year. Each song tells the story of what is happening to the main character Zee and his alien conscience/spirit Kristi Yang. Zee is blind but can feel through the music.

Nostalgic, Feel-Good Vibes Overflow As The Companions & clide Team Up On ‘Late Night’