Excision’s latest album is here. The 17th track Onyx LP follow a number of impressive years for the talented bass producer. This is the fifth studio album from the Subsidia Records founder, following up his album ‘Apex‘ that was released in 2018.

“The timeline for this album was really different,” Abel says. “I started working on it before the pandemic and continued working on it even after shows came back in mid-2021. In a normal year of touring, I’m always making tunes to play out at shows to get people moving and head banging.” This is best seen on the record ‘Decimate’. The track, he says, is meant to have a similar feeling to the T-Rex from ‘Jurassic Park’ stomping towards you from a distance. “First you feel the vibration, then you hear the forest rattling and it all builds up into a giant roar in your face,” However, instead of a T-Rex it’s a robot saying he’s hunting “all Apex predators,” playing homage to his last LP, Apex. In addition, the bass music champion explores different tempos on Onyx that aren’t meant to be translated into a live setting right away, such as ‘Osiris’ and ‘Temporary Blue’.

Excision links with many of the best bass vocalists and producers throughout the scene to craft a terrific album that truly represents what an Excision album should encapsulate. 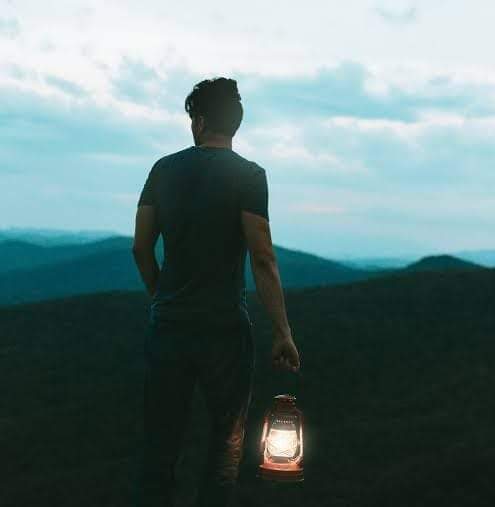 The Evolution EP: Remixes From Excision & Wooli Showcase Some Of The Best From The Dubstep Community