Between Us celebrates a six-year journey with an accumulative 300 million streams worldwide. What is interesting, Hayden has only released a handful of singles – yet had the success he’s had. With the numbers has had, and the little releases hes had; it really shows he aims for quality over quantity. With that in mind, and this being an 11 track LP – we can only expect it to be outstanding!

The 11-track release featuring three platinum singles opens to the newly penned ‘Hold Me Back’ feat. Boy Matthews, with a low-strung bassline foreshadowing the fun ahead. The album features all his most recent hits such as the double platinum track ‘Just Friends‘ as well as his collaborations with the likes of Running Touch and GRAACE.

With each track featuring its over unique vocalist, it gives the independent tracks a sense of individualism and allows for a nice spread of sounds across the LP. For someone who has only released a handful of singles in his career, this album and the 7 brand new tracks that come along with it is quite a surprised – yet a welcoming one!

Overall the entire album is of course a hit! With the listening experience a pleasant, nice and breezy time – it’s very easy on the ear. It transcends you back to he Australian summer! 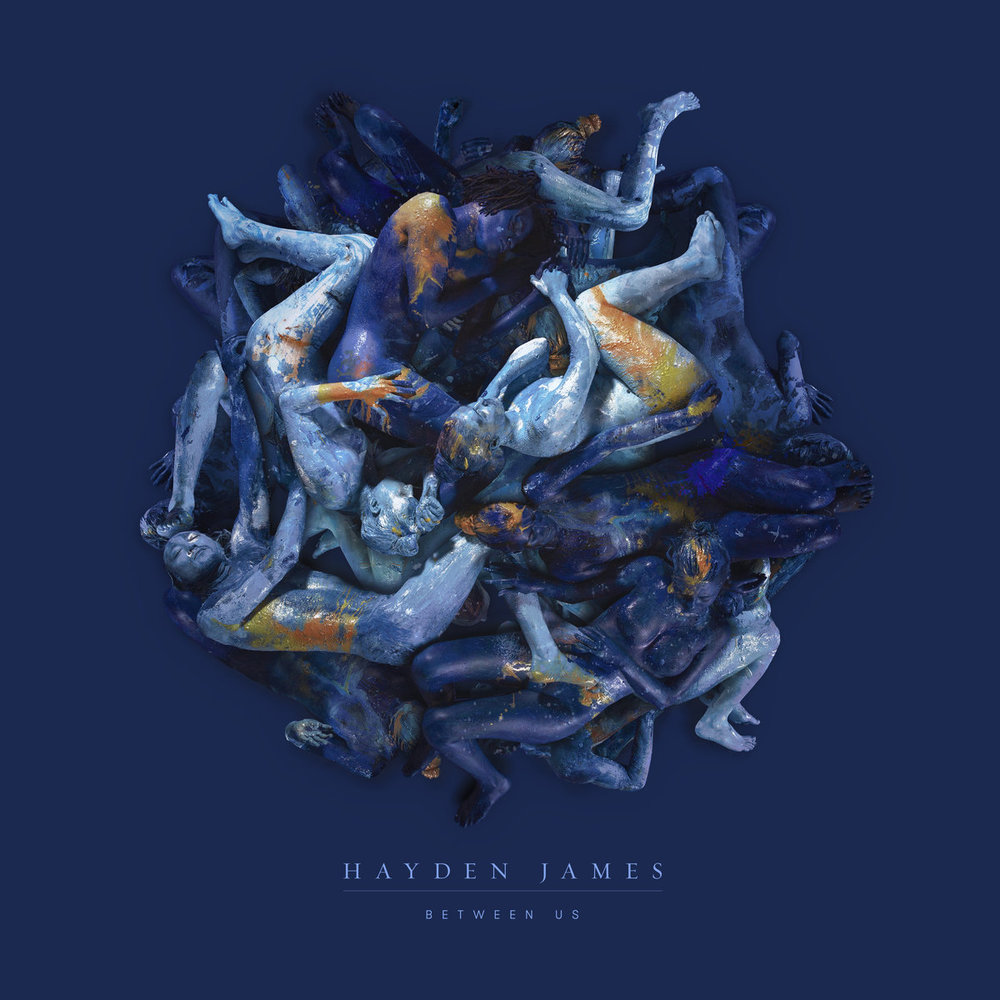