Canadian artist, producer, and multi-instrumentalist Chet Porter returns with his second release of 2021, ‘Life Is So Good’ features his new side project Cherry Surf which is made of Chet Porter and Midoca.

Following over a year long lockdown, Chet teamed up with his good friend Midoca with the idea to create an upbeat and eccentric track that’s full of positive energy. You can expect Chet himself screaming joyful lyrics about his positive attitude towards life throughout the track, along with heavy guitar riffs and uplifting beats.

Chet said himself that his new side project Cherry Surf and ‘Life’s So Good’ is a product of getting out of a depressive mental state of mind and is looking at life with a positive headspace.

‘Life’s So Good’ ft. Cherry Surf marks a turning point in Chet’s musical output. After a long musical hiatus from 2017 to 2019 due to mental health concerns, Chet’s shifting his focus towards music that brings joy back into his creative process.

“i was tired of writing depressing songs over and over and over again, it exhausted me mentally. so one day while at my friend chaz’s (midoca) place, i was just like “let’s do something different”. we ended up creating this surf-rock-side-project type thing called ‘cherry surf’ and where i basically just pretended to be somebody else. wrote a super happy instrumental, some lyrics that are the opposite of what i’d been writing, and we decided to just scream them into the mic.“

it was so fun to do, that it resulted in all of these laughs from us, which we just left in the track because that was the whole point at the end of the day: to make a fun song and have fun doing it. i guess it’s about how, even when this made-up surfer version of me lost his surfboard, has no money, whatever… he still thinks life’s so good and feels lucky to be here, explained Chet.

You can expect to see Chet back with a fiery passion in his festivals sets. He’s Fresh off some big festival dates, like his recent performance with Manilla Killa at Lost in Dreams where Las Vegas brought the stage down (almost literally). This fall, he embarks on the 30+ date ‘bb u ok?’ tour with collaborator and great friend San Holo. 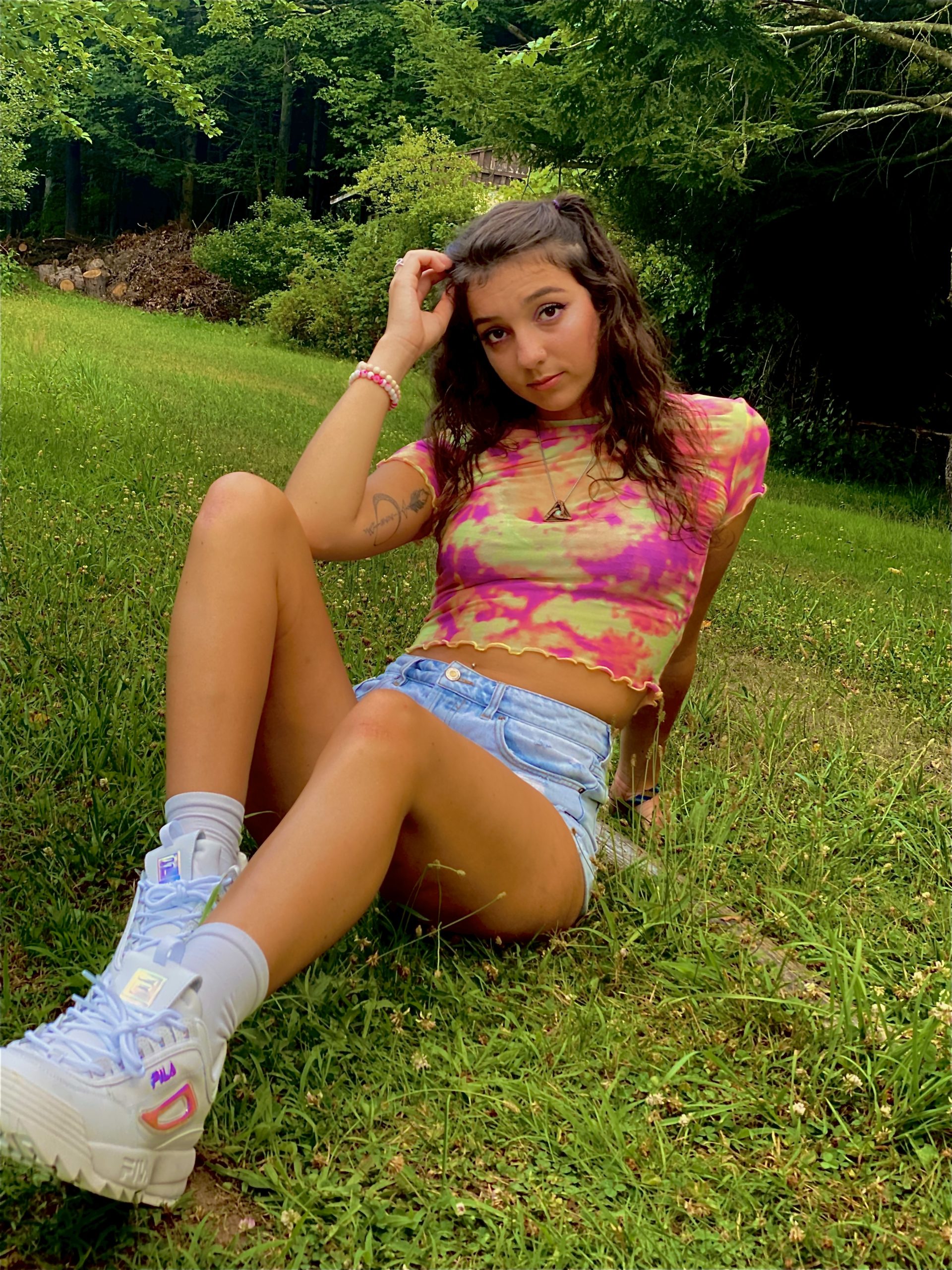 Catie Gilbride
HI there (: thanks for taking a sec to get to know me! I am an avid festival goer and I love all things music! I have a degree in Advertising & Public Relations and I love writing about everything within the music scene! I have a wide range of music taste and appreciate all genres of music! This is why you found me here, combing my love for music and writing (: Have a great day!
Share
Facebook
Twitter
Pinterest
WhatsApp
Linkedin
ReddIt
Email