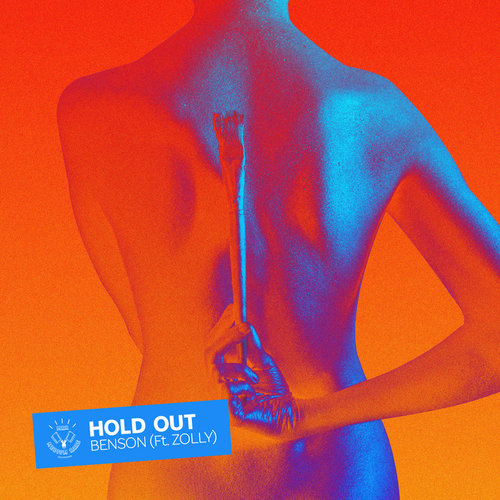 Australia’s resident funny man Benson recently made an appreance in Peking Duk’s Reprise Mini-movie and this week returns with some of his best work yet. The new single “Hold Out” landed on Spotify’s New Music Friday and recieved it’s first airplay with a premiere on Triple J from Richard Kingsmill. The song’s infectious bass is a contribution from Future Classic’s Touch Sensitive and vocals provided by ZOLLY an undoubtedly stand out voice with notable credits under his alias. It was released via Australia’s Medium Rare Recordings and comes as Benson launches his national Tour, already selling out his Melbourne show.