David Guetta has officially released his latest studio album, ‘7’. In announcing the album he was quoted saying “its very special to me because it feels like I have entered a new phase in my career.” Now that we’ve had time to digest it over the past week ‘7’ undoubtedly see’s him take a step out of his comfort zone. The first disc features a selection of pop friendly dance tracks and wide variety of electronic styles from house, future bass, trap and even adding in some Spanish beats. Disc 2 however see’s Guetta takes a dive for the underground under his not so hidden alias Jack Back exploring a variety of house and tech-house soundscapes.

Among the collaborators on ‘7’ we have cross-over names such Nicki Minaj, Justin Bieber, Sia, Steve Aoki, Lil Uzi Vert, G-Eazy and an unlikely collaboration with Black Coffee. The album includes previously released tracks such as 2U with Justin Bieber, ‘Flames‘ with Sia and ‘Like I Do‘ with Martin Garrix and Brooks which are familiar to almost anyone who’s set foot in a club over the past year. Highlights on the album include ‘Say My Name’ with Bebe Rexha & J Balvin, ‘Blame It On Love’ with songstress Madison Beer, ‘She Knows How To Love Me’ with Jess Glynne and Stefflon Don and ‘Drive’ with Black Coffee featuring Delilah Montagu. 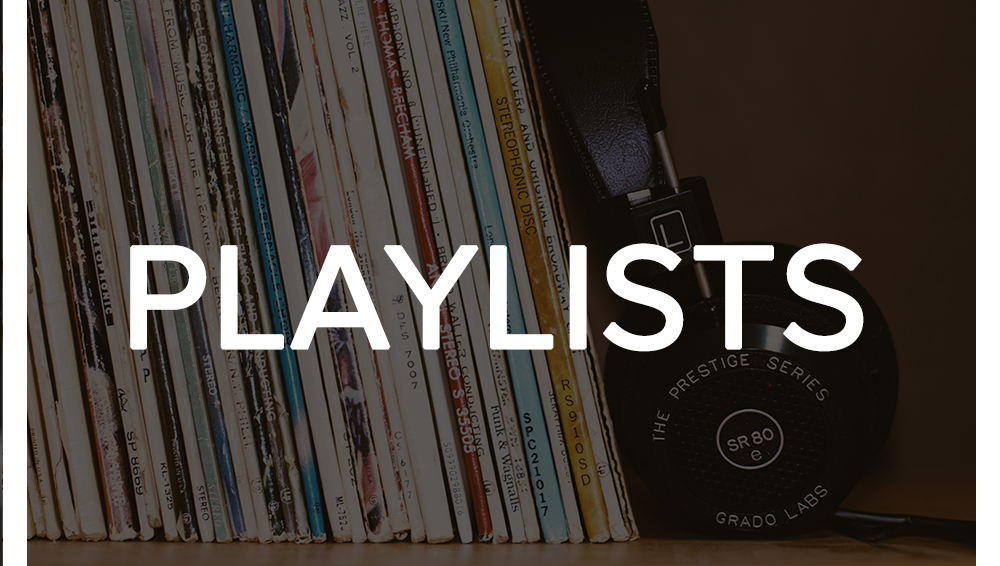 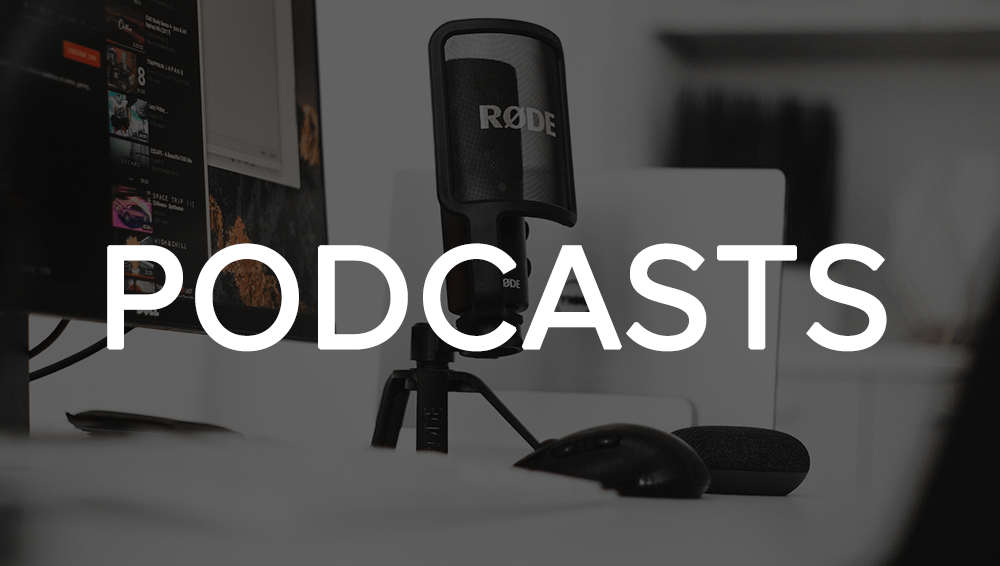 Resistance Is Coming to Australia in 2019 with Ultra Australia