The Evolution EP: Remixes From Excision & Wooli Showcase Some Of The Best From The Dubstep Community

Last week, Excision and Wooli released their brand new Remixes edition of their Evolution EP that was released September of 2019. Collaborating with headliners such as Kompany and Must Die!, this Remixes EP showcases some of the most intricate and bass-heavy flips of staples like “Another Me”, “Lockdown”, “Oxygen”, and other Excision tracks that have made it to many festival livestream playlists this year. What you can expect from this EP is nothing short of innovative creation and experimentation from each artist’s take on the tracks, but keeping the original bite and bark that owes the Evolution EP its major success.

The lineup consists of Kompany’s heavy-hitting, no-holds-barred remix of “Lockdown” that introduces the listener to the rest of the album. Ray Volpe definitely created a staple with their remix of “Oxygen”, highlighting Julianne Hope’s ethereal vocals yet keep their signature grinding bass hits present in each breakdown. Following is Samplifire’s “Evolution” remix, keeping the high energy skeleton of the track, but adds their own twist during the next half of the track, delving into some experimentation with the bass drop structure, adding more deep, rhythmic sounds over the iconic roar element the overall track carries.

Must Die!’s take on “Another Me” is one to expect on upcoming playlists in the bass music world. Given the original version’s major success since the EP release (collaborated with Seven Lions and Dylan Matthew), this ethereal, uplifting flip contrary to the original sound gives a different interpretation of Matthew’s vocals, creatively adding some contrast with heavy dub drops within the choruses. Coming in with a bang and keeping the energy up mid-EP, Haritage’s take on Lockdown provides a rhythmic spin on the original, with a play on the samples, syncopative elements, and bass frequencies ranging from super-high to bass-low that constantly shift in character – this track is a whole mood itself that carries a whole bunch of flavor.

The remix of “Oxygen” by Hi I’m Ghost is another track to expect on future playlists and livestreams. With a few instrumental elements provided between each verse, collaborated with a powerful bass drop that still carries the melodic element, this track is nothing short of dreamy yet heavy, providing originality yet paying homage to the track’s original tune. Halfway through, Hi I’m Ghost even takes a deeper, darker turn putting emphasis on the rhythmic bass line build up, still highlighting the angelic feel of Julianne’s vocals.

To provide the wonky sounds guaranteed to put on a bass face, Calcium’s take on “Evolution” is a journey of experimental filters, samples, and bass-boosted buildups that highlight the impactful vocals provided by Sam King – Calcium keeps this track at 100% beast mode the entire way through. Ending the EP with a bang is Whales’ “Another Me” remix – we are greeted with angelic synths that harmonize with Matthew’s verse, climbing up to the bass drop that can fill someone with emotion with dramatic bass lines carrying along the synth theme – of course, coupled with some heavy grinding rhythmic elements.

Excision and Wooli’s “Evolution:The Remixes EP” provides a look into what today’s producers have in store for the future of dubstep – experimentation with sound design, collaboration, and innovation in new music is crystal clear. 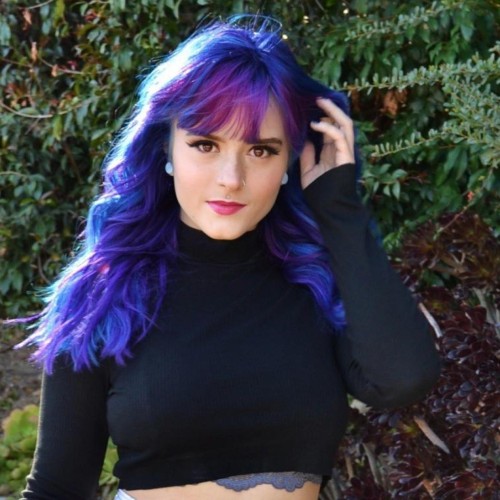 GRiZ continues the party with Bangers[3].Zip